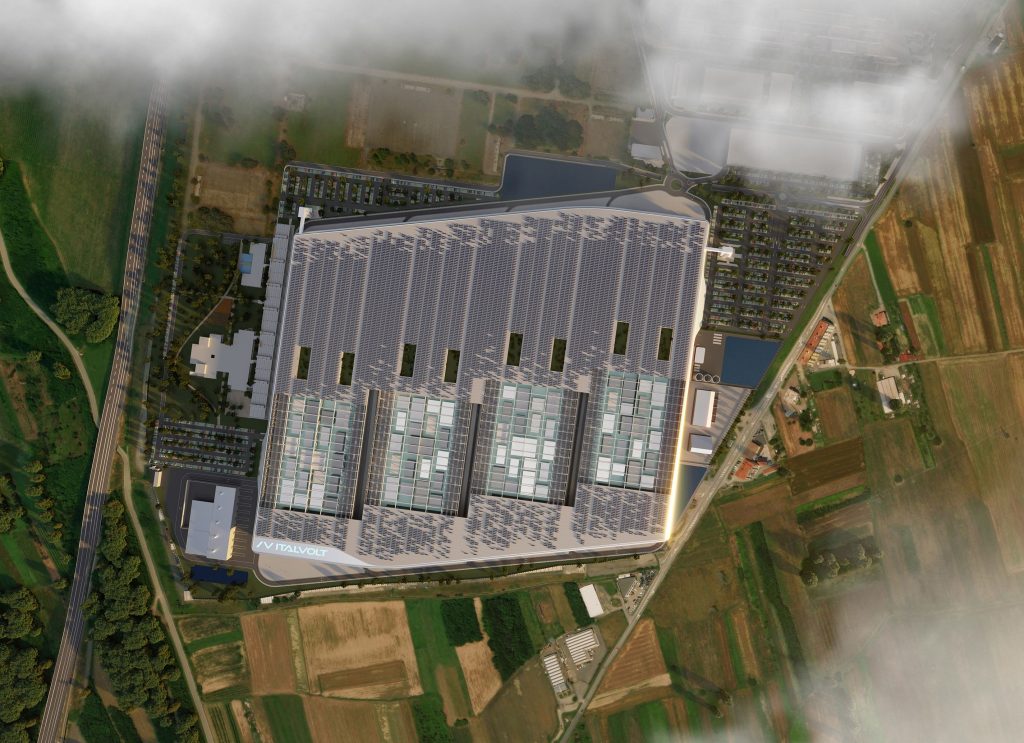 Under the terms of the agreement, Italvolt will license StoreDot’s extreme fast charging technology (XFC) and intellectual property rights to manufacture XFC lithium-ion batteries at its plant in Italy. The collaboration includes an offtake agreement for StoreDot, enabling the purchase of Italvolt’s batteries for its own business and customers, once production is complete.

The agreement represents a significant milestone in Italvolt’s operational ambition to develop lithium-ion batteries at scale and establishes an accelerated route to market. Specifically, it reflects an alignment of ambition and timelines between the two companies and will allow Italvolt to scale and upgrade its battery cell production alongside StoreDot’s technological advancements.

The collaboration between Italvolt and its technology partners demonstrates how independent battery manufacturers can develop advanced lithium-ion battery cells efficiently and at scale. Italvolt’s battery plant will be technology-agnostic and utilise a modular production process. This approach allows the necessary flexibility and capacity to develop battery cells, in line with evolving, cutting-edge technology, thus enabling Italvolt to rapidly accelerate its route to market.

Lars Carlstrom, Italvolt Founder and CEO of Italvolt said: “Our collaboration with StoreDot is an inflection point in our journey to deliver high-quality, lithium-ion battery cells, at scale. Italvolt’s technology-agnostic, modular approach to production will ensure that we remain at the forefront of the industry as battery cell technology advances”.

“We are proud to welcome StoreDot as an offtake partner, and together, we will accelerate the rollout of extreme energy density battery cells, that can support the transition to electric vehicles”.

Doron Myersdorf, CEO of StoreDot said: “We are excited to be forming this strategic collaboration with Italvolt, a company that shares our ambition for the entire battery ecosystem and will be crucial for us securing European manufacturing capacity. This agreement lets us obtain captive capacity so we can guarantee supply of cells to our future OEM customers. It is extremely important that StoreDot creates these strong relationships as we rapidly move towards mass production of our extreme fast charge batteries in the coming months. Our advanced 100in5 technologies will eradicate charging anxiety which is currently the biggest barrier to widespread electric vehicle ownership.”