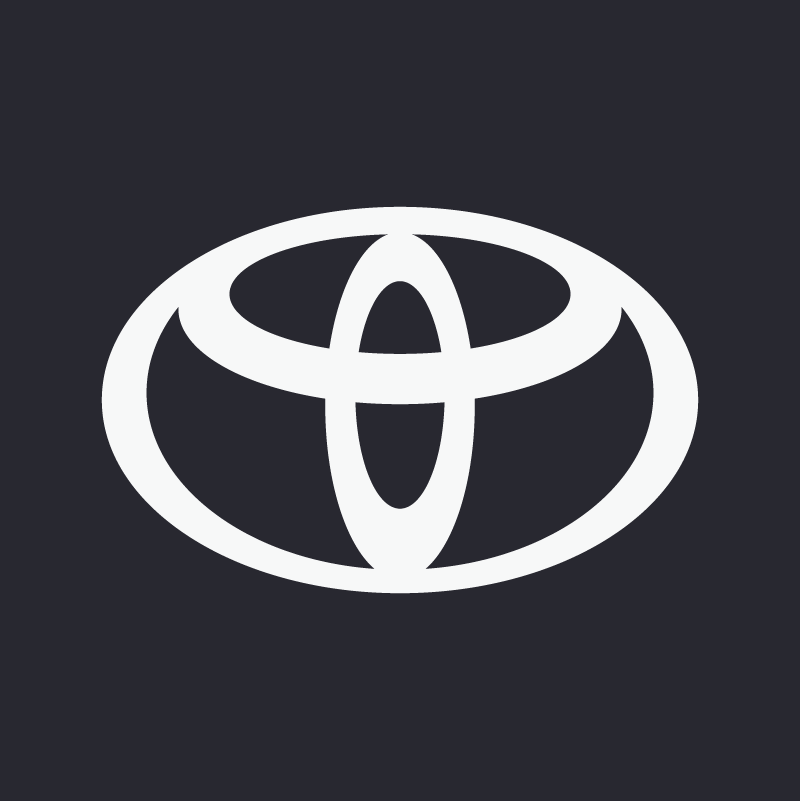 Toyota Motor Corporation (Toyota) is to invest up to 730 billion yen (approximately £4.53 billion) in the supply of automotive batteries to help meet the growing demand for battery electric vehicles (BEVs). It intends to begin battery production in Japan and the United States between 2024 and 2026.

The investment is aimed at giving Toyota flexibility to meet the needs of different customers in all countries and regions by offering multiple powertrains and providing as many options as possible.

Toyota will use the investment to increase its combined battery production capacity in Japan and the United States by up to 40GWh. By utilising the Toyota Production System and building even more efficient production lines, it also intends to strengthen its competitiveness. It will also invest in workforce training and ensure the sharing of manufacturing skills (monzukuri).

In Japan, around 400 billion yen (approximately £2.48 billion) will be invested in the Prime Planet Energy and Solutions (PPES) Himeji plant and Toyota plants and property. In the United States, about 325 billlion yen (approximately £2.02 billion) will be newly invested in Toyota Battery Manufacturing North Carolina (TBMNC, which is 90 per cent owned by Toyota Motor North America and 10 per cent by Toyota Tsusho Corporation), towards increasing automotive battery production.

Toyota intends to continue its efforts to build a supply system that can steadily meet the growing demand for BEVs in different world regions, including the supply of automotive batteries from its partners.

Toyota believes there is more than one option for achieving carbon neutrality. It also believes that the means of reducing CO2 emissions as much and as quickly as possible, while protecting the livelihoods of its customers, vary greatly across different countries and regions. With this in mind, Toyota will continue to make every effort to apply flexibility in meeting different customer needs worldwide.