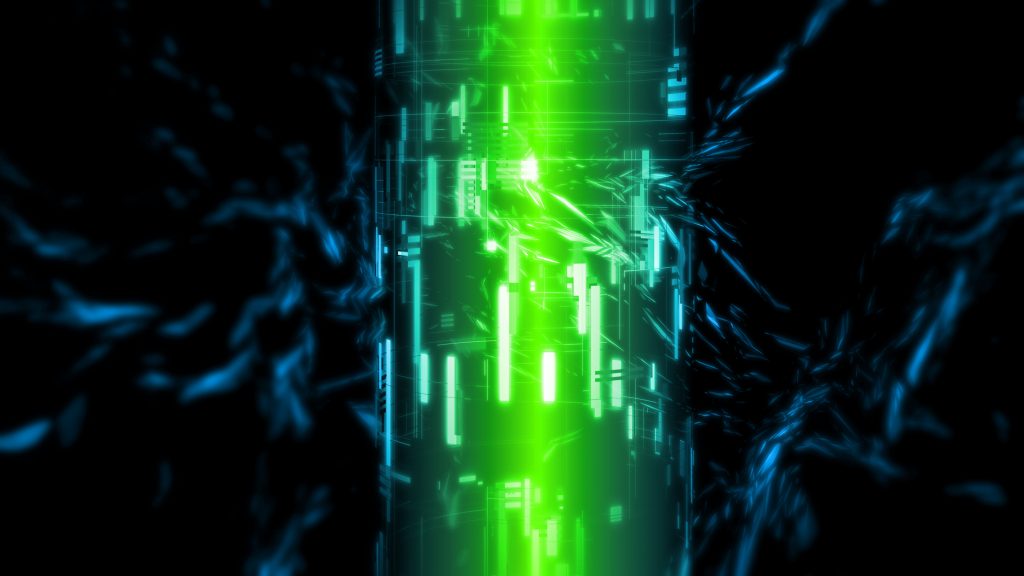 About:Energy, a spinout founded from battery research at Imperial College London and the University of Birmingham, has closed its pre-seed funding round thanks to investments from three notable technology experts. Rishi Khosla, co-founder and chief executive of OakNorth, Nikhil Shah, co-founder and chief executive of S-Cube, and Nicholas Yiu, founder of Intercalation Station, joined forces to complete the six-figure funding round, which will drive development of About:Energy’s proprietary software and database.

About:Energy uses data and software to accelerate and enhance the battery development of its customers across the battery manufacturing, automotive, and aerospace sectors. The company was set up at the tail end of 2021 by PhD students Gavin White from Imperial and Kieran O’Regan from Birmingham, together with Emma Kendrick from Birmingham’s Energy Materials Group; Greg Offer, Alastair Hales (now at the University of Bristol) and Yatish Patel from Imperial’s Electrochemical Science and Engineering Group; and Neil Morris, former CEO of The Faraday Institution.

“It’s exciting for me to be part of About:Energy’s journey at such an early stage,” said OakNorth’s Rishi Khosla. “I am a big believer in backing strong entrepreneurs and supporting the efforts of a business which is taking a practical and innovative approach to battery software development.”

“I met Gavin and Kieran a year ago and really like their stories and the problem they’re trying to solve,” said Intercalation’s Nicholas Yiu. “It’s true that battery development projects can be slow, manual, and filled with trial and error. Starting from a stronger foundation, with accurate models, can and will be a step up for any company working with batteries.”

At the same time, Robert Timms, one of the core-developers of Python Battery Mathematical Modelling (PyBaMM), joined the team. His role will be to develop advanced predictive models that will deliver tools to customers that improve design optimisation, fast charging, and lifetime prediction.

“Gavin and Kieran have shown a lot of promise and the ambition to have a large impact on this rapidly growing industry, with energy storage products which are helping to contribute to a greener planet,” Rishi Khosla said.

“Being based at Imperial has given me such a fantastic opportunity to collaborate with technology and start-up founders from a range of different fields and industries,” said Gavin White, who is now About:Energy’s Chief Executive. “The ability to connect with S-Cube’s Nikhil Shah and his network of business leaders, such as OakNorth’s Rishi Khosla, has given About:Energy a sturdy platform to grow both technologically and financially.”

Although About:Energy has only been trading for five months, it is already generating revenue, enabling it to expand to eight full-time employees. The pre-seed investment will be used to further scale up the business, adding both personnel and advanced hardware. About:Energy will start a seed investment round this October, with a view to closing in January 2023.

About:Energy was founded in 2021 with a mission to accelerate the electrification transition. Our proprietary processes and models provide actionable insights to more rapidly commercialise battery technologies. These equip organisations with the data, models, and software needed to streamline their development. Headquartered in London, About:Energy has partnered with organisations across the automotive, manufacturing and aerospace industries to deliver tools to improve battery design optimisation, fast charging, and lifetime prediction.

The University of Birmingham

The University of Birmingham is ranked amongst the world’s top 100 institutions. Its work brings people from across the world to Birmingham, including researchers, teachers and more than 6,500 international students from over 150 countries.